Tested in laboratory “Oslo Energi Konsult AS” in Oslo.

In 2006 and 2010, several short-circuit tests were carried out on KAGO rail contact clamps as well as on KAGO mast clamps in the high-current laboratory CEF in Lausanne Switzerland. The largest short-circuit on the SBB network can reach up to 40 kA. All types (CEA10KV, TEA20KV, 34.B) withstood the 40kA shots without any damage. After the short circuits they all remained unchanged in their positions either on the rail or on the mast

In order to see how much the worldwide known KAGO clamp could withhold, three shots of 50kA (IRMS) were fired one after the other and one with 80kA (highest possible current in this laboratory). The clamp fulfilled its function during and after these massive short-circuits without any limitations. The improved design of the KAGO clamp has proved that the product has become even more reliable and resilient.

To test the behaviour of the KAGO Clamps under high continuous currents the ABB laboratory at Turgi Switzerland conducted a number of tests in 2013 with DC and AC up to 3400 amps. In addition Swiss railway companies provided field trackside data measurements in order to obtain a realistic scenario for the tests. In cooperation with Forchbahn Zurich measurements were carried out on the rectifier and the return conductor during normal operation to capture measurements which compare to the laboratory tests

The electrical resistance remained virtually unchanged throughout. For the AC tests the so-called “skin effect” resulted in a temperature rise twice that of DC. This “skin effect” has surprised the investigators at the beginning, but is a known electrical phenomenon.

Conclusion: The test results have shown that KAGO Rail Contact Clamps function optimally also with continuous currents, or with DC or with AC. A single clamp can transfer a continuous current of at least 1000 amp AC and 1500 amp DC without any problems. Should higher currents be reached, two or more KAGO clamps can be used in parallel. The weak point might be the cable lugs or the cables if these are not suitably dimensioned.

We will be happy to provide additional data on request.

Test measurements were carried out at 500 Ampere DC. The current was shut off when the 95mm2 copper cable reached a temperature of 80°C, and switched on again after cooling down to approx. 5°C above ambient temperature.

As shown in the graphic, contact resistance remained practically constant over time despite repeated heating cycles. Results plotted here are the average of several tests.

Various test measurements under operating conditions for several years prove that the contact resistance of KAGO contact clamps remains practically unchanged irrespective of weather effects. Clamp characteristics and efficiency are also unaffected by heavy vibrations. These favourable properties are due to the constant spring force, and to the small ribs under the clamping head which clean the rail base free of rust and dirt during hammering. 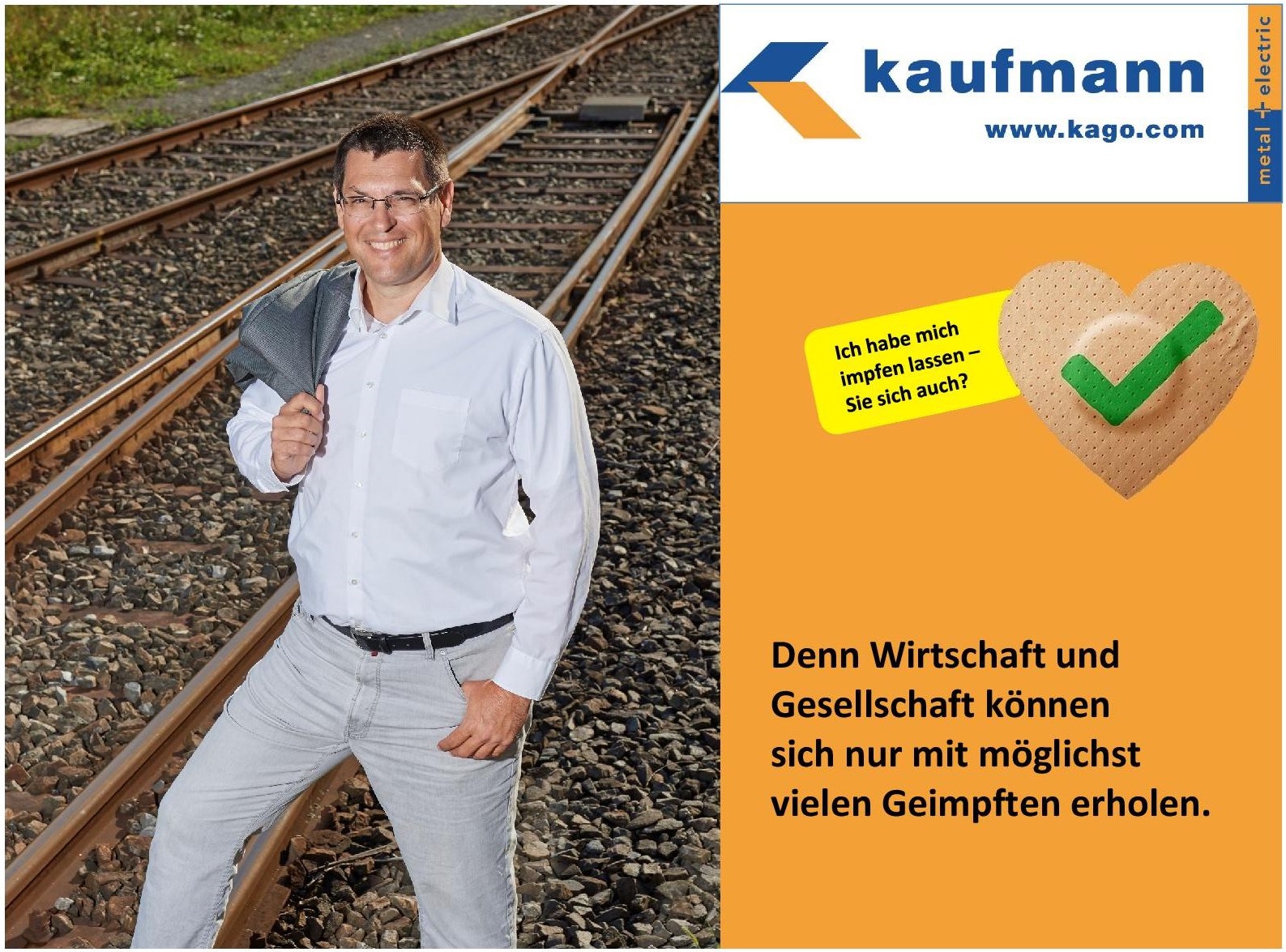